Join us and discover the Art and Soul of Fado 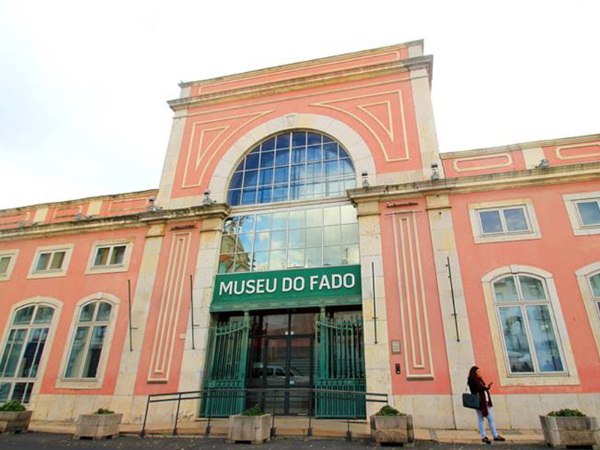 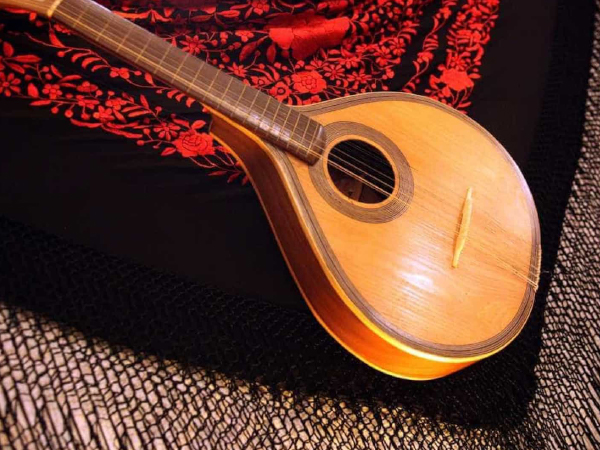 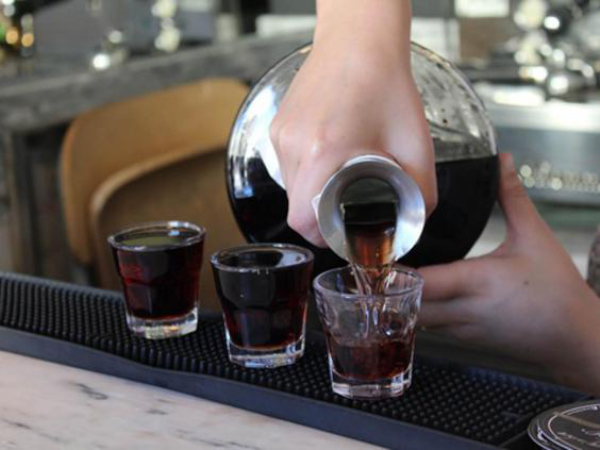 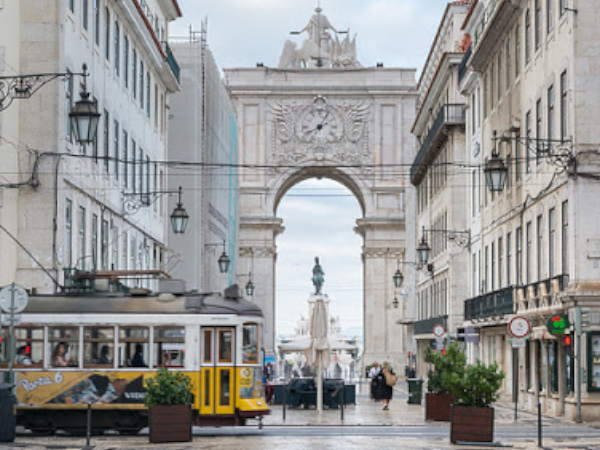 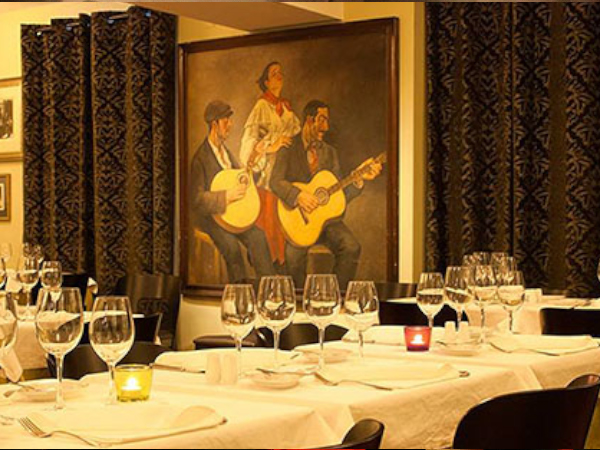 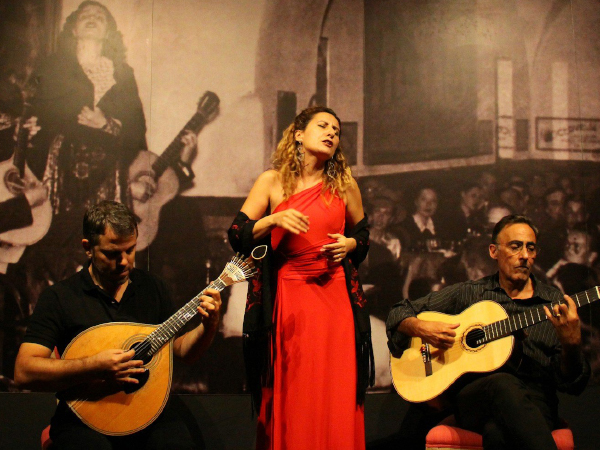 Join us on this wonderfull Tour… In 2011, Fado as an urban song of Lisbon, an identity symbol of the city and the country, was classified by UNESCO as a inmaterial heritage of humanity since 2011.

A shawl, a Portuguese guitar, a voice and a lot of feeling. A recognized symbol of Portugal, this simple image can describe Fado, a music from the world that is Portuguese. In essence, he sings the feeling, the heartbreak of love, the longing for someone who has left, the daily life and the conquests.

Ginjinha… is a traditional liqueur from Portugal with a balanced sweet taste, produced to offer you a sensory experience in the city of Lisbon.

If you want to taste Lisbon’s official drink like the locals have been doing it more than a century, we tell you where and how to do it. Ginjinha is what locals call to the Morello cherry liqueur. Morello is a sour cherry and is thought the Portuguese have been drinking liqueur made with it since the 17th-century.

After all, life’s encounters and mismatches are an endless theme of inspiration. . In 2011, Fado as an urban song of Lisbon, an identity symbol of the city and the country, was classified by UNESCO as a World Heritage Site.

GET A QUOTE HERE

OR CALL US NOW

From 1st January to 31th December

This is a normal Tour… no require any special Conditions… For further Information, please contact us: hello@grandportugaltouring.com 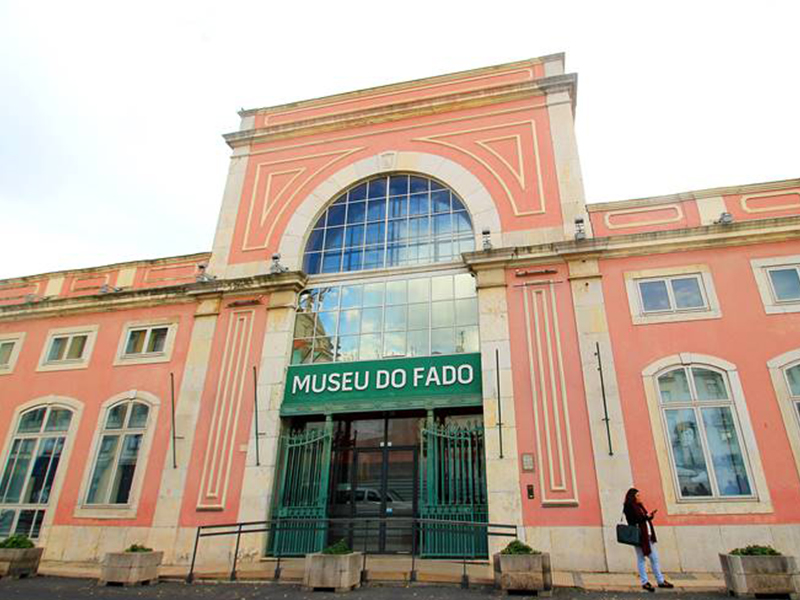 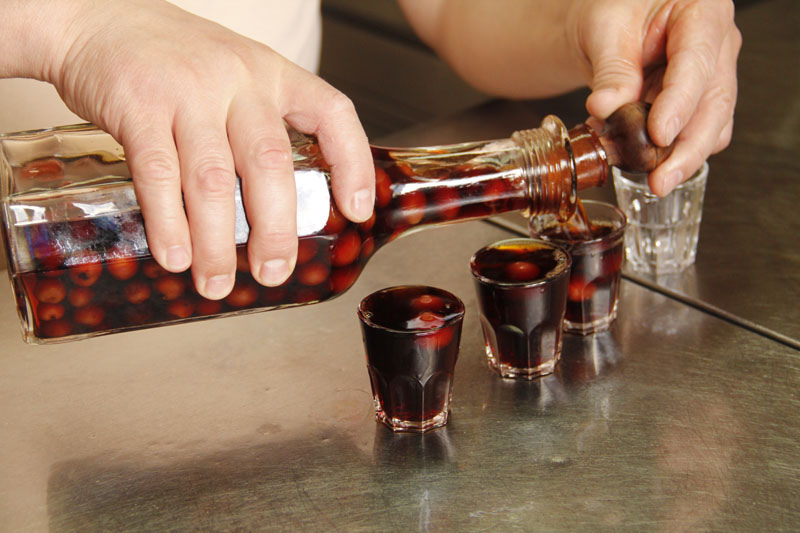 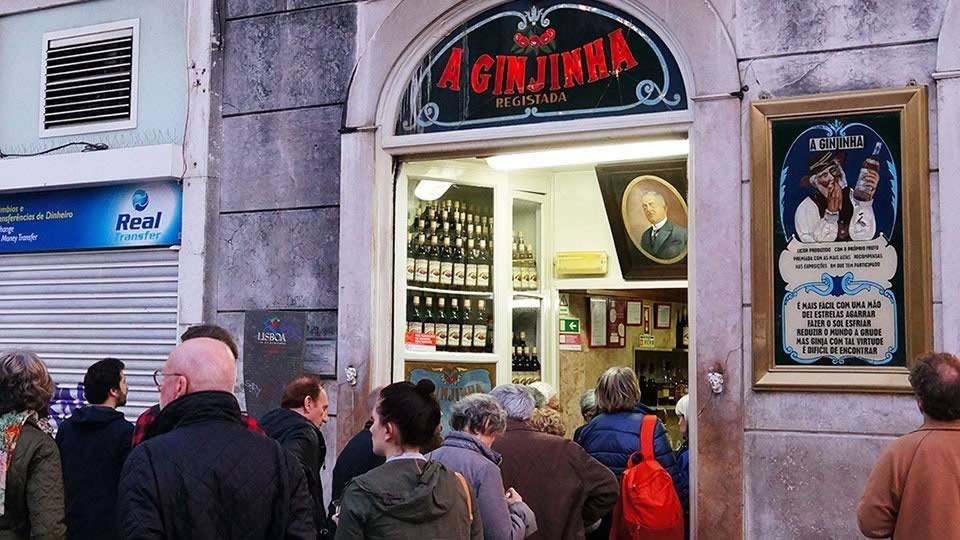 Free time to stroll and shop in downtown Lisbon 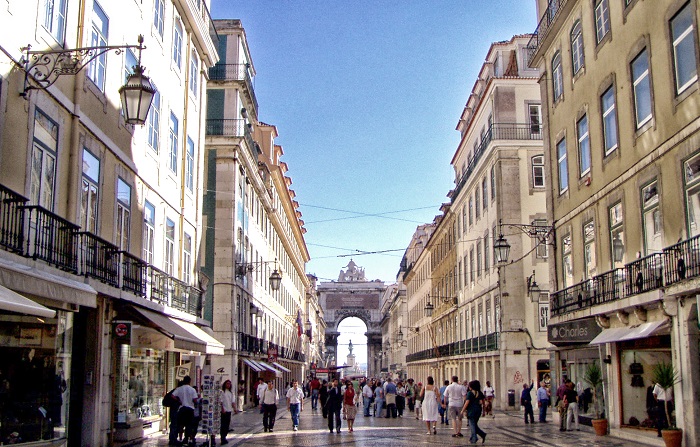 Dinner in a Fado’s House 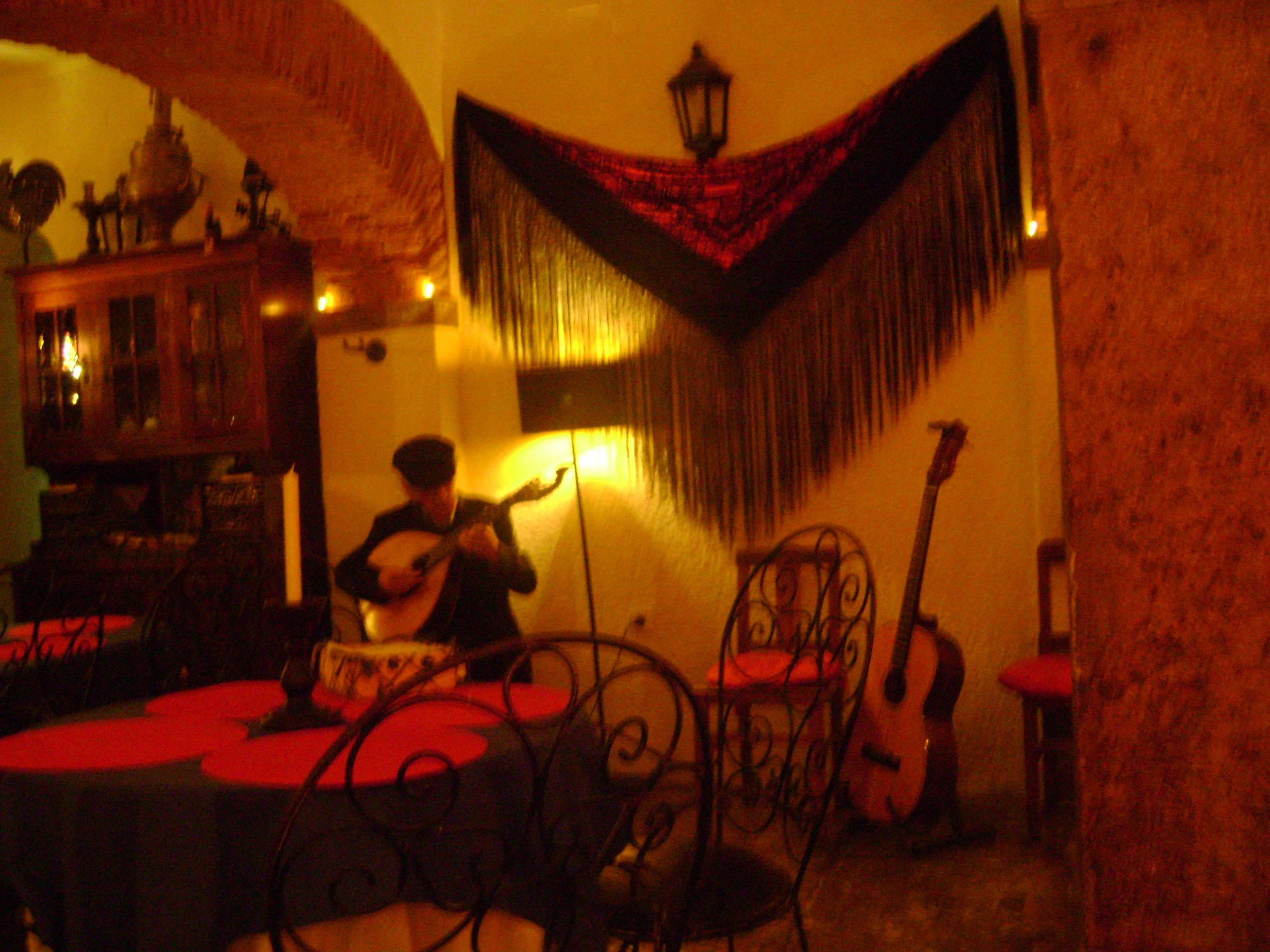 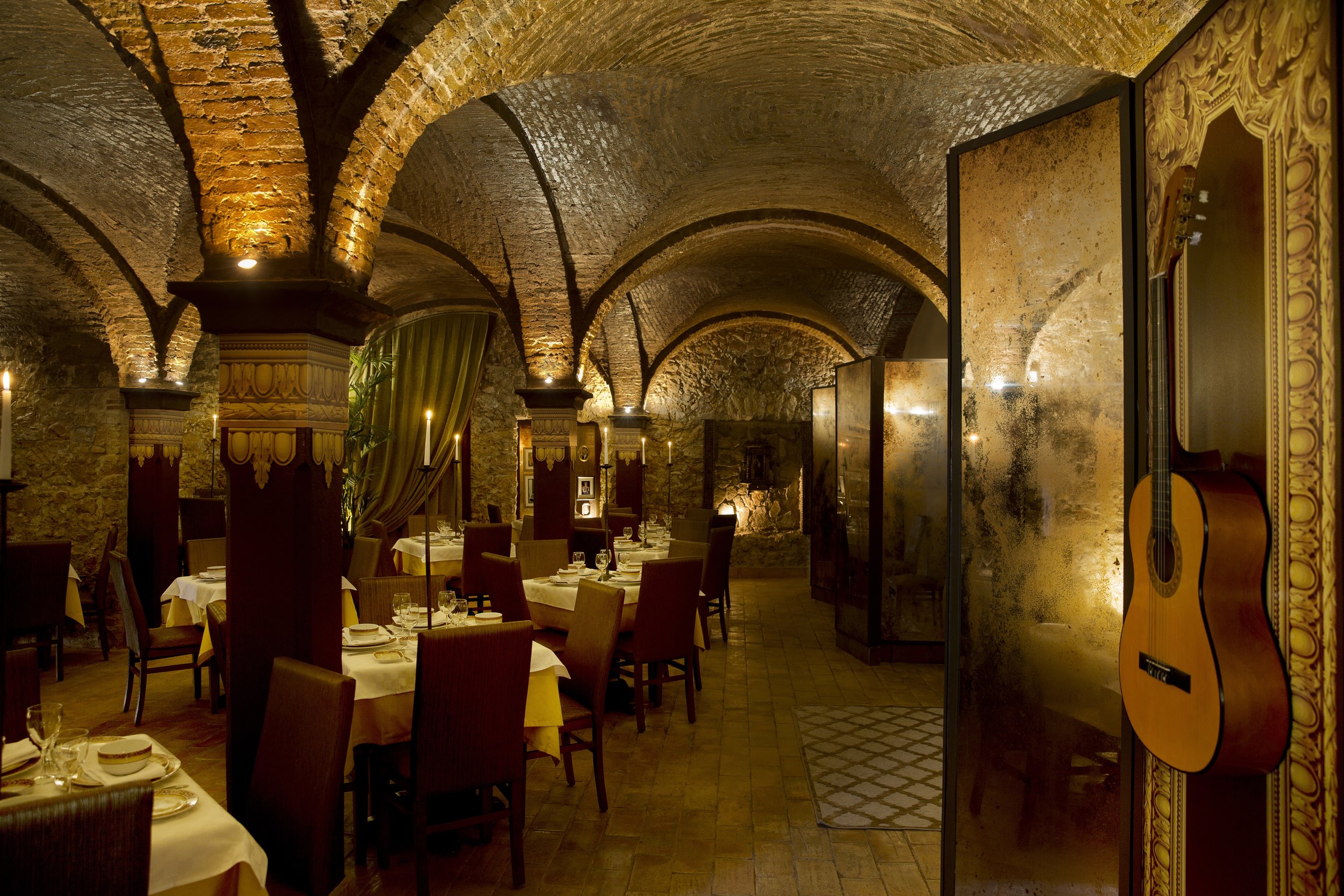 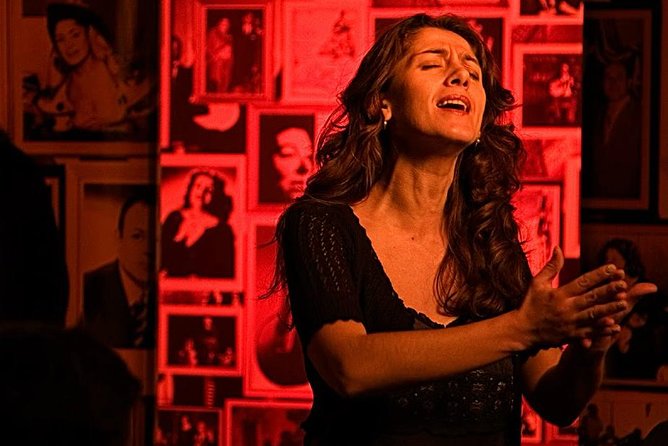 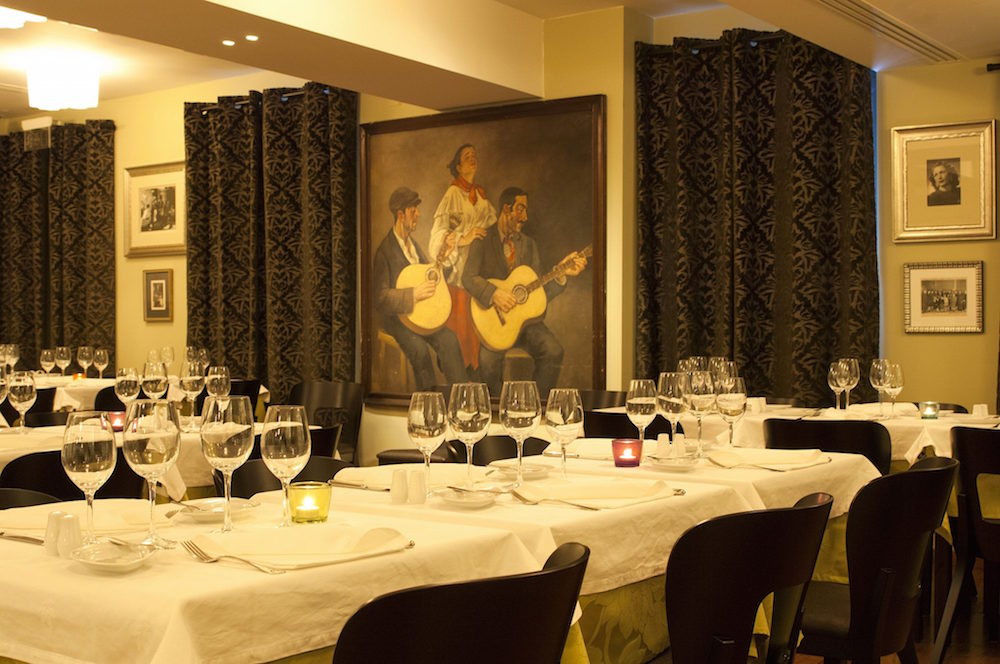 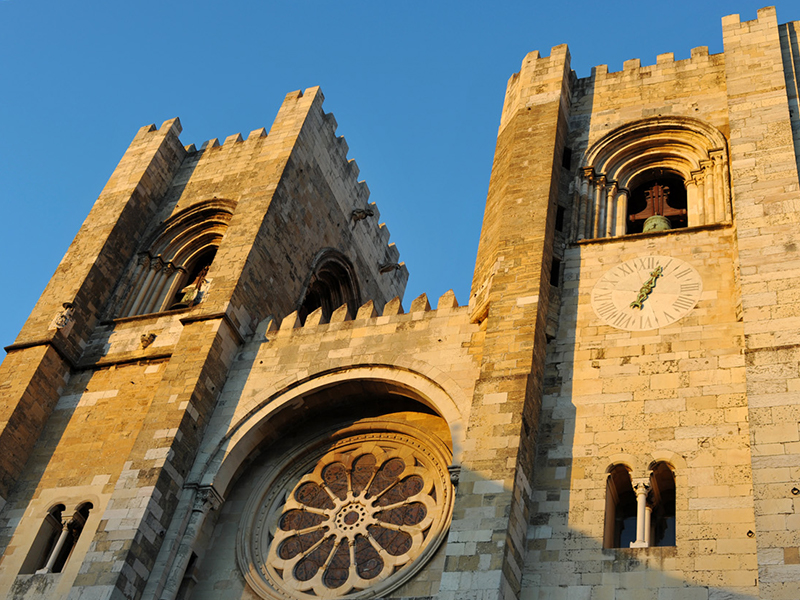 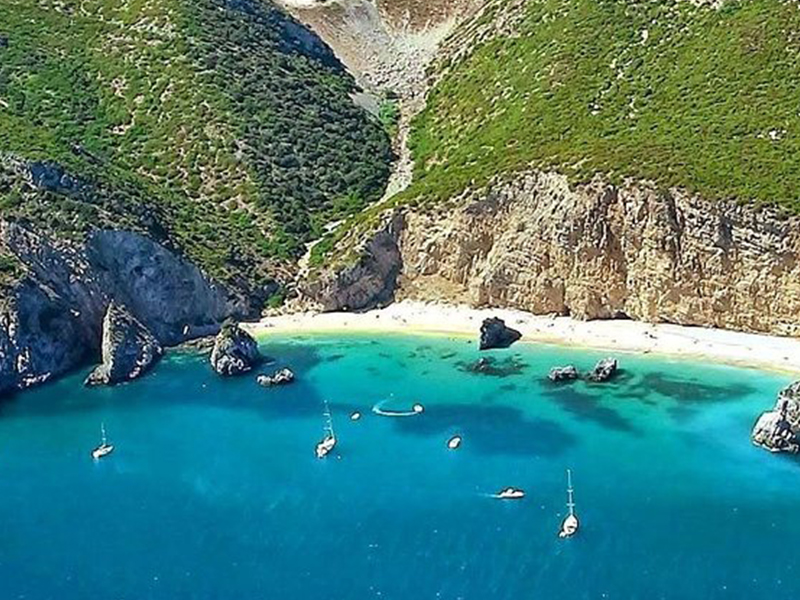 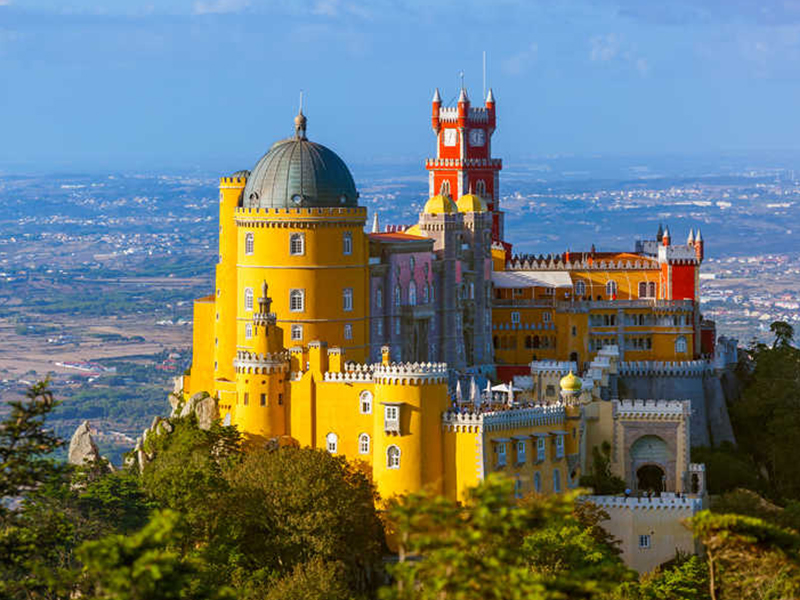 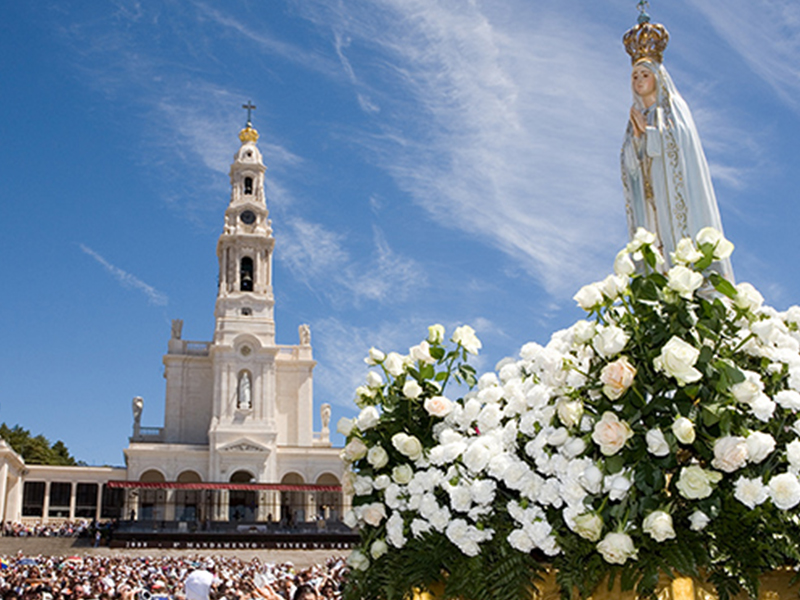 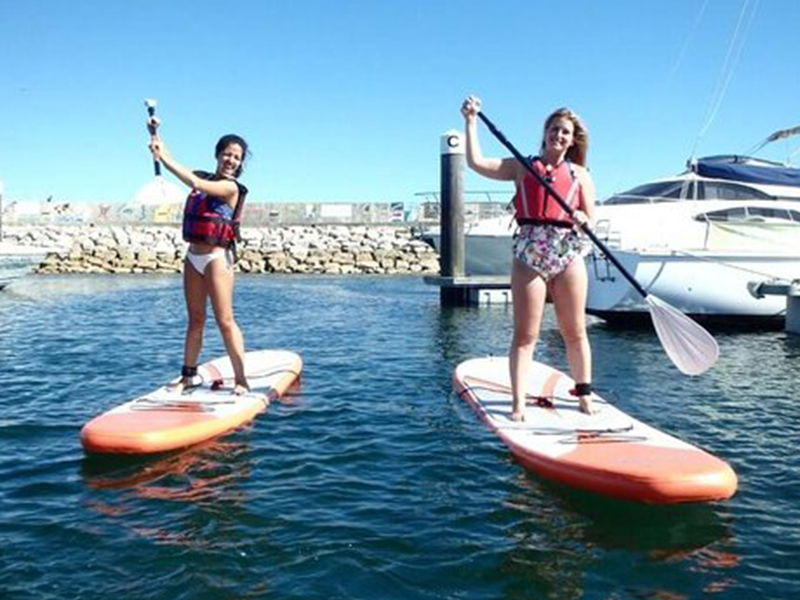 YOU WILL NEVER FORGET THIS TOUR 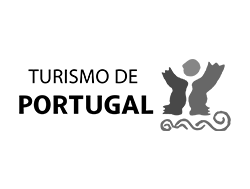 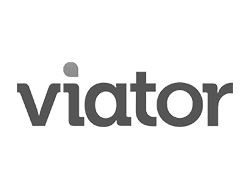 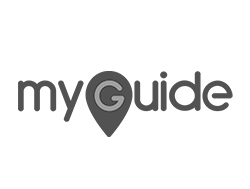 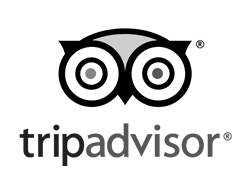 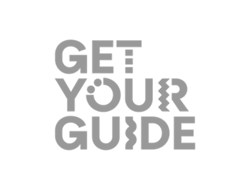 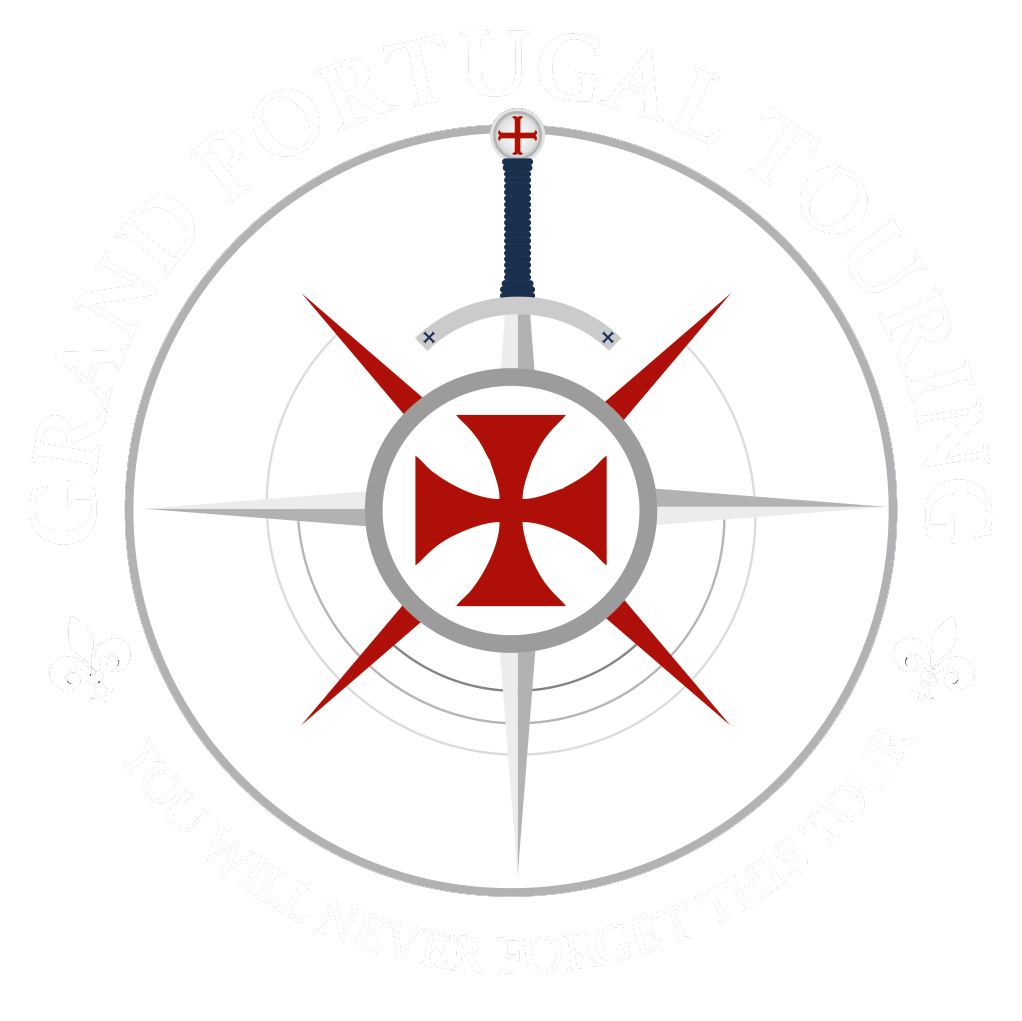 Welcome to Portugal... Spending holidays or stay a few days... take an adventure, get a tour you will never forget... The country is almost the same, but the Tour is absolutely amazing...
Learn, Enjoy and have a great time at Grand Portugal Touring.